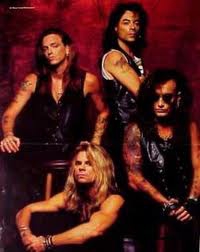 On the advice of Gene Simmons,  Gregg Giuffria fired David Glenn Eisley from his band "Giuffria" and then changed that band's name to" House of Lords."  David Glenn Eisley quickly formed this semi-supergroup with Earl Slick (David Bowie, John Lennon, NY Dolls) on guitar, Keni Richards (Autograph), and an unknown bass player named F. Kirk Alley.  Dirty White Boy released 1 Beau Hill produced album in 1990 on Polydor Records.  The album was released and not promoted, which lead to the band breaking up. 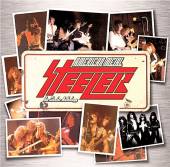