We've just crossed the 50,000 song mark for requestable songs. Â That's right - the largest library on the net, just crossed a major milestone! Â Thanks to all users who have helped support this station in so many ways, from sending CD's to being backstage pass subscribers. We would not have made it Â to 50k songs without your help (especially after the massive station crash years ago)...

Ratt
I Want A Woman 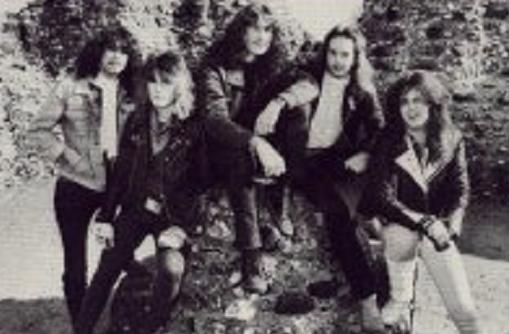 
Formed in 1980 as Killer, they changed their name in 1983 to Genghis Khan due to their already being a Belgian Killer and a Swiss Killer. The new name...