RUSH: 'We Have No Plans To Tour Or Record Any More."

Alex says he is already onto other projects and Geddy put out a solo albums (quite0 a few years ago, so can guess we will see some solo work from him (hope!). But another music giant is done.

RUSH guitarist Alex Lifeson has confirmed that the band is unlikely to play any more shows or make new music. "It's been a little over two years since RUSH last toured," he told The Globe And Mail. "We have no plans to tour or record any more. We're basically done. After 41 years, we felt it was enough."
But the 64-year-old musician added that he has "actually been busier lately than I have been in a while. I'm writing a lot," he said. "I'm writing on four or five different little projects. I get these requests to do guitar work with other people. It's really a lot of fun for me. It's low pressure: I get to be as creative as I want to be and I can work a little outside of the box, which is really attractive to me."
Lifeson also revealed that he was writing for the West End Phoenix, a new monthly newspaper in Toronto, Ontario, Canada, where RUSH is based.
RUSH's chronic tendinitis-suffering drummer Neil Peart hinted during a 2015 interview with Drumhead magazine that he would no longer tour with the band, revealing his daughter had already started referring to dad as "a retired drummer."
A short time later, bassist/vocalist Geddy Lee played down Peart's comments, blaming the media for making too much of his bandmate's remarks.
Geddy said in a 2016 interview that he had "accepted" that RUSH's last batch of live shows was "probably the last one as a tour."
The 65-year-old Peart revealed in RUSH's documentary "Time Stand Still" that he initially had no intention of going on a tour in 2015. "In November [of 2014], we all got together in Toronto and I was quite prepared to say, 'Sorry, I'm done,'" he said in the film. "I realized I was kind of a solitary misfit in that context of being the one that wanted to pull that plug. I left one little window in my mind that if somebody wanted to do it one more time and didn't know if they'd be able to, ."
Lifeson and Lee confirmed that the band will never do a show unless all three musicians agree to take part. "It's not like you just get new members of a band and just go for it," said Lifeson. "RUSH has never been a band like that. We'd never, ever do something like that." Lee added: "We always said that if the three of us aren't on board, we don't do a thing. There have been other decisions in our career where the three of us weren't on board and we didn't do it. Nothing as profound as ending our touring life, but fair enough. So one guy doesn't want to do that thing anymore that I love to do. That hurts. But there's nothing I can do about it and that's part of the agreement."

Less More
2 years 1 month ago #53586 by freebfree
freebfree replied the topic: RUSH: 'We Have No Plans To Tour Or Record Any More."
Ironskulls,

Guess we're the biggest Rush fans on the site and I knew this to be true long ago.

I have read Peart's books and, if you haven't, you definitely should. Great insight to the greatest prog/metal band ever, in my humble opinion.

They enjoyed a unique synergy that has never been matched and although the band was always a "business" to them, they remained committed to one another on a much deeper level than just the "guys at work". There was never a moment when they weren't aligned as a trio. I think that the fan base would support a Lee/Lifeson project but after 40 years of life's great tragedies and triumphs together, they'll never do it out of sheer respect.

I cannot think of another band that transcends the music like these guys.

At least we have scores of songs to celebrate and plenty of great memories set to their soundtrack - at least I do.

You can be sure that Anthem records will continue to put together killer collectibles like their latest from "A Farewell to Kings".

Freebs
HR80s is Hard Rock and Metal from 80-89. Crank it up!!!
The following user(s) said Thank You: Ironskulls 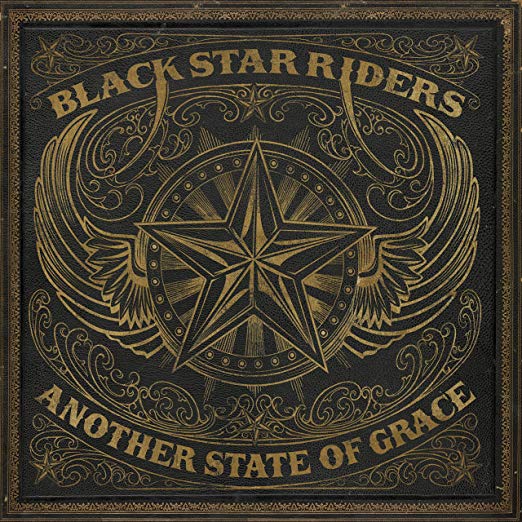