This is a sad day indeed. I am a HUGE Asia fan. I was obsessed with them during the 80's and re-discovered them a few years ago as the original lineup got back together and released 3 amazing albums (and a forth without Steve Howe) and some really great live DVD's.
One of the greatest groups to put pen to paper and John was a huge part of that writing process as well as an extraordinary bass player and vocalist.
The book on Asia will finally be closed for good, a shame, they really were on stride to more great things.


Rock music legend John Wetton sadly passed away in the early hours of this morning (Tuesday, January 31) after a long and courageous battle against colon cancer.

John rose to fame with KING CRIMSON in the early '70s during the iconic "Red" era and later formed the band UK. In the early 1980s, he was a founder member of supergroup ASIA which was his biggest commercial success. The band's 1982 self-titled debut album was the biggest-selling album in the world that year and gave fans and mainstream radio the mega-hit "Heat Of The Moment".
John also enjoyed a successful solo career, including the seminal album "Battle Lines", and formed ICON with ASIA bandmate Geoff Downes. In 2006, the original lineup of ASIA reformed and toured the world several times to promote four new studio albums.
John had been planning to tour with ASIA for the band's forthcoming U.S. arena tour with JOURNEY and, following the success of his solo "Studio Recordings Anthology", to continue working on the ongoing re-issue program of his solo albums, via his own Primary Purpose label.
John valued his over 11 years of sobriety and volunteered time in fellowship with other alcoholics to share his experience, strength and hope with them.
John is survived by his recently wed wife Lisa and 18-year-old son Dylan, brother Robert and mother Peggy.
The very last studio song of Wetton's career was the closing track on the most recent and indeed final ASIA album "Gravitas" and included the profound lyrics "Think the best of me, 'till we meet again." 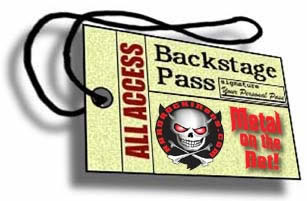 From: Oppressing The Masses

This message has an attachment image.
Please log in or register to see it. 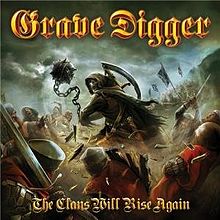